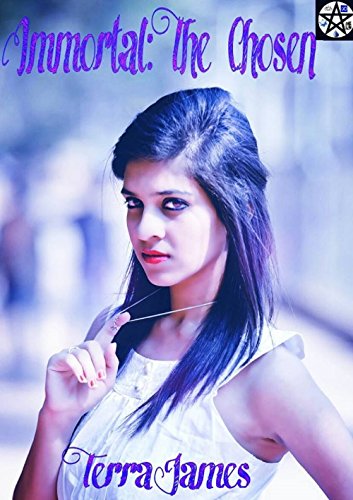 This fast-moving story gets this series off to a well-written, suspense-filled start. While I’m not that much of a vampire fan, I was nonetheless taken in by the strong characters and interesting plot that gives the vampire/werewolf/witch culture an interesting new twist. Great fiction begins with convincing characters with whom the reader can connect, and the author did a great job of populating her tale accordingly. This was achieved by getting inside each one’s head by switching the point of view for each chapter.

While such a technique can be confusing, this was done effectively and allowed the reader to get to know the thoughts and feelings of each important member of this intriguing story. This method was much more intimate than an omniscient view point, which often weakens the reader-character connection. This method worked very nicely and reminded me of piecing together a mystery by reading the journals of each character.

My only criticism, which is really quite minor but enough for me to give it four stars, is that toward the end there were quite a few names thrown around of late-breaking characters whose place in the story was a bit fuzzy. I suspect they will be more important in the next episode and this was simply an introduction. However, I tend to stick to the convention of minimizing reader confusion by not naming characters who do not relate directly to the plot (except in the case of red herrings, of course). This resulted in having to deal with a lot of faceless people with foggy identities as the story climaxed, a slight distraction that really didn’t add anything other than slowing things down as each new person was logged in, so to speak. Nonetheless, it did show the gathering of forces that would play an important part in the sequel, even though this could have been done without names.

While the ending was a cliffhanger, it was handled in such a way that it didn’t leave me gasping or frustrated, but could see the next volume coming together. I thoroughly enjoyed this story, liked the characters, and will definitely be reading the sequel.