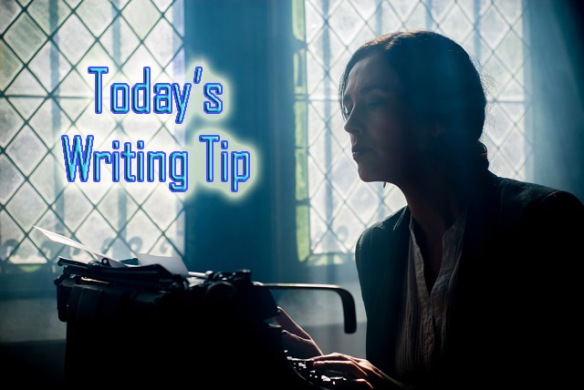 Some stories can’t be told without a boatload of characters. My current WIP is definitely in that category. There are so many things going on, to tell the story requires a huge cast. I’ve read similar novels where it sometimes got really difficult to remember who certain people were, unless they were somehow in context. In other words, some people relate to certain scenes and plot angles that make them stand out.

One way or the other, if your book is loaded with characters, one way you can do your readers a tremendous favor is to provide a dramatis personae.  If you’re not familiar with that term, it’s a list of who and what each person is in the beginning of the story; a cast of characters, if you will.  This is particularly useful if there is some blood relationship between your characters, which may be difficult to keep track of for the reader.

Another complaint that keeps a story from getting 5-stars is too many characters. I would amend that by saying too many extraneous characters. Every person should be tied into the plot in some way and stand out as an individual. If they don’t, ditch him or her. If you really like the person, you can always use him or her for another story.

This is not to say that a meaty plot shouldn’t have a vast array of characters. However, the number should be proportionate to the complexity of the plot and length of the novel. Populating the story with a bunch of people with no story function only keeps the reader wondering what they’re doing there in the first place. For example, if your protagonist’s job is one of the settings, you don’t have to give everyone a name unless the person relates to the story.  In fact, if their place of work doesn’t relate directly to the story, why is it included, anyway? The movie “Nine to Five” certainly was an exception, as well as the TV show, “The Office.” But if it’s not directly related to the plot, minimize it or leave it out completely.

If you do have a long cast of characters and you can justify their existence, then include a dramatis personae in the beginning to help your readers keep them straight as far as where they fit into the story and relationship to one another. A confused reader is inclined to become a lost fan.

Giving characters a distinguishing feature or mannerism increases your story’s imagery and provides a handy mechanism to remind readers what they look like. This can be something like their hair color or style; other distinguishing physical features such as eyes or nose; or certain gestures.

The more characters your story has, the more important it is to give them each some sort of “tag” so readers can keep them straight. With the possible exception of red herrings in mysteries, everyone in a story needs to serve a purpose and move the plot along. If they don’t, zap ’em, and if they do, make them memorable. 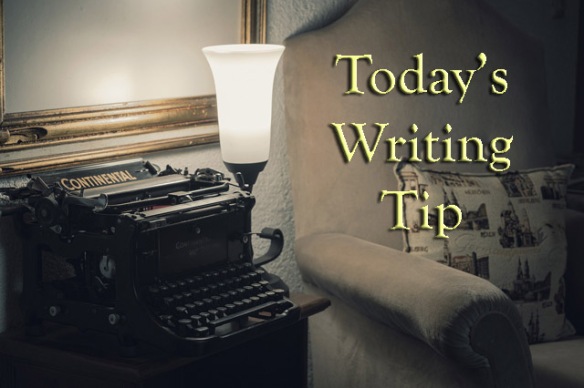 When you have a huge cast of characters, remind readers who the minor ones are from time to time so they can keep them straight. Placing them in a scene that fits their role sometimes will suffice.  Having a dramatis personae is also highly recommended. This is a list of the people in your story and who they are. In highly populated novels these are greatly appreciated by readers, especially those without steel-trap memories or who may take a little longer to finish a book.

If your book is published in both print and electronic form, make sure the character list is included in the e-book’s table of contents so readers can refer back to it more easily. 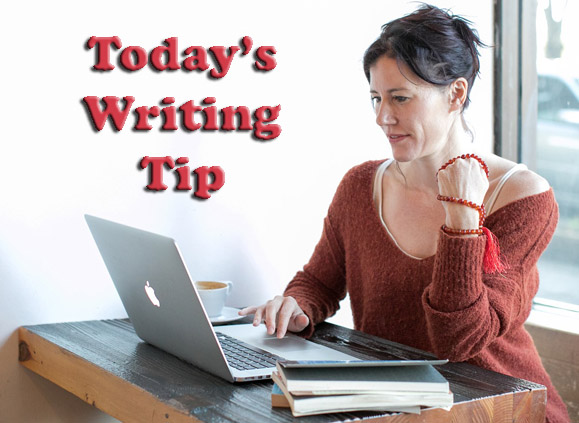 If your book is loaded with characters, do your readers a favor by providing a dramatis personae, a fancy Latin term for a list of who and what the players are which you provide in the beginning of the story; a cast of characters, if you will.

Not all readers have a steel-trap memory that can keep track of too many people. This is another thing that can throw a reader out of a story, wondering or trying to remember who someone is. For ebooks, make sure this list is included in your table of contents so readers can get back to it easily for reference.