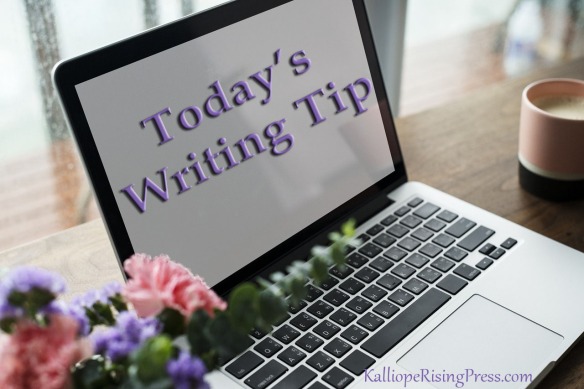 If you’re a new author, you may not realize what a back story is. The best way to describe it is to think of the very first Star Wars movie. A few years later, what did it become? EPISODE 4!!! In other words, Episode 1, 2, and 3 were back stories, or how the characters became who they were and what transpired earlier.

Fully developing your backstories always pays off. Not only do they contribute to the quality of your characters and plot–they also make writing easier when you have a well-developed foundation.

You don’t have to define all this background before writing your story. Much of it may evolve along the way as you get to know your character better. Some of it will manifest as flashbacks. Some of it may constitute a short story in and of itself, yet wind up as no more than a sentence or two in your novel.

The main thing is that they constitute the detail that makes your characters and story come alive. They’re never wasted effort. They might even become full-length prequels that you eventually publish. If not, you can always offer them as freebies to potential readers. 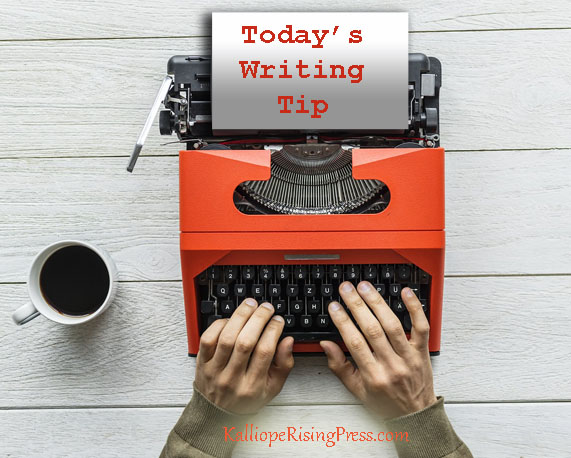 Here’s another tip for you serial writers: Don’t forget your minor characters!  You never know who might be your readers’ favorite. Believe it or not, they often get attached to supporting characters as much or more than the protagonist. Thus, if a minor character goes away, they’ll be disappointed if they disappear from subsequent stories.

Another thought is that popular minor characters make good fodder for spinoff stories, whether as a short story or another novel. When my fans told me how much they loved Thyron, the telepathic walking plant in my Star Trails Tetralogy, I wrote up his background in a short story that I give away. In addition, I eventually wrote an entire novel with him as the central character, which in the beginning I’d never thought I’d do.  However, his popularity warranted the effort. 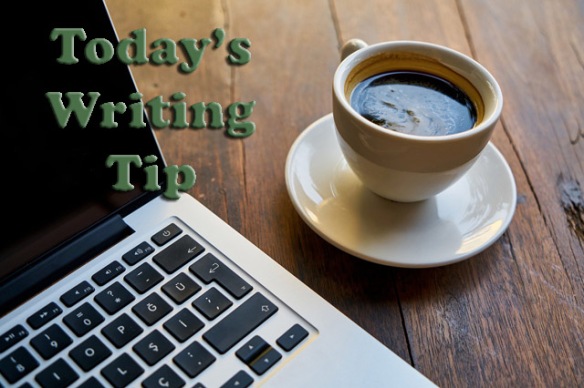 Fully developing your backstories always pays off. Not only do they contribute to the quality of your characters and plot; you can always offer them as freebies to potential readers. Some background information can be referred to in your main story, but including too much can bog it down. Some can be dropped in here and there as flashbacks. However, lengthy explanations of past experiences that influenced the character aren’t always relevant to the story at hand. Nonetheless, if they’re interesting you can use them as a short story/teaser to readers who visit your website or sign up for your newsletter. 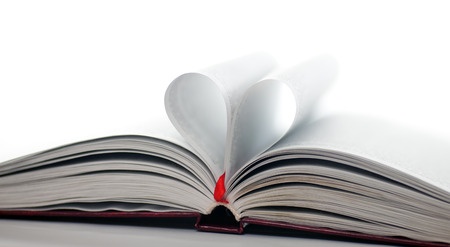 As an author you’re probably already familiar with backstories.  These may reside nowhere but inside your head, but in order to develop authentic characters and plots, they need to exist.  Even if a character has amnesia, such as Jane Doe in the popular TV program Blindspot, he or she needs to have a past.  Life experiences, even for fictitious characters, are what make people interesting, provide motivation and bring out their personality.  As an author, if you don’t know this about your character, it’s going to make it more difficult to tell his story.  Dialog and action may be stilted or artificial without knowing what makes him tick.

If you’re having difficulty getting into a character, talk to him or her to find out more about their background.  You might be surprised what you’ll discover.  Character interviews are common these days in blogs, which further demonstrate this principle.  Talking about a character with other writers or your beta readers can bring out all sorts of great ideas as well.  If you get stuck, try this out.  I can have as much fun brainstorming with other writers about their current WIP as I can with my own, whether it involves character motivation or plot development.  Backstories are also great practice for new authors not only to develop their cast but their writing style as well.

It’s worth noting, however, that you shouldn’t confuse your readers by giving unimportant characters a name.  If you do, they’ll wonder later what happened to so and so.  The general rule is that any character who doesn’t contribute to the plot doesn’t need to be there, anyway, except in the case of certain group situations, like extras in a movie.  If they’re important enough to deserve a name, then they should have a backstory, no matter how simple.

For main characters, these backstories tend to come out in the course of the story to a greater or lesser degree, but not always so much for minor characters.  However, if you find a detailed backstory developing for a minor character, chances are he/she/it has something interesting to say.  You’ve undoubtedly noticed how various sit-coms have had spinoffs over the years, typically when a minor character becomes interesting enough to have his or her own program.  One that comes to mind is Frasier, which evolved from Cheers.  Another example would be the ewok stories that evolved from Star Wars.

It used to be that backstories were useful to the writer, but often sat in a file that never saw the light of day.  Now that ebooks are so popular and relatively easy to produce, they can serve a useful purpose for keeping readers and fans engaged, either as your full-length novel develops, between books in a series or even to add additional depth to a story that’s already out there.  Who knows?  It could evolve into another full-length story as you dive into what makes a character tick.  This is often how series and trilogies are born, when there’s a lot more to tell.  Fans who become attached to a character love to hear more about them.  And these are not always limited to the main ones.  How many movies have you seen where one of the supporting actors grabs your attention?  You never know who another person will connect with or for what reason.

Since this background information is often already written up, or could be relatively easily if it’s parked in your brain, it’s worth it to do some editing and get it into ebook form.  Print form works, too, since these books are usually short and make great giveaways or ultra-inexpensive samples.  As expected, the cover is the most expensive element of a book, so they might not be as cheap as you’d expect, but usually your cost will be around $2.  For example, my Star Trails Compendium, which is 135 pages long, costs me $2.48 while The Sapphiran Agenda is only 29 pages but $2.15.

Backstories work well for giveaways and teasers, both before and after a book is released.  My Star Trails Tetralogy series has two, which are free on Smashwords and its outlets and 99c on Amazon.  The Star Trails Compendium comprises all the terms, definitions and cultural background information for the series while The Sapphiran Agenda is a true backstory for a minor character, Thyron, who’s a flora peda telepathis, i.e. telepathic walking plant.  Many readers noted he was their favorite, though at least one found him annoying, demonstrating how you never know how they’ll be accepted.  Thyron has at least one more story to tell which I hope to have out soon.

Put backstories to work for you to gain new fans, retain old ones, and provide short samples of your writing style.  Short reads are popular these days as well, even having their own category on Amazon, which further increases their appeal and potential for finding new readers.  Whether you’re in the middle of a lengthy novel, between books or perhaps stuck with a case of writer’s block, these gems can be fun and easy to write and provide a means to maintain contact with your existing fan base.  If you need ideas or examples, feel free (literally and figuratively) to check mine out at the links below. 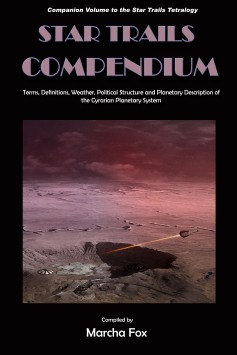 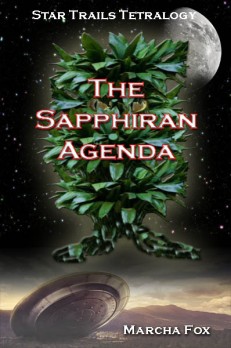