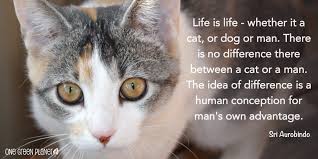 My neighbor, Heike, and I had planned the night before to leave at noon for Costco about 60 miles away. The morning had been fraught with frustrations including spending over an hour on hold with Yahoo customer service. Two minutes before the appointed hour I hung up, hoping the issue was sufficiently solved as I grabbed my purse and headed across the street. I didn’t even want to think about what my blood pressure probably was.

Before we got to the main highway we were startled by what appeared to be a very large black cat crossing our country road about an hundred yards up ahead. This was not a domestic cat, it was substantially bigger. There are cougars in our area but they’re not black. It had disappeared into the brush by the time we got closer so didn’t get a chance to identify it but definitely wondered what it could be. We’ll probably never know.

We arrived without incident at our destination a little over an hour later where we each grabbed one of Costco’s massive shopping carts and proceeded inside. I think those carts are designed to make your purchase look relatively small, at least until you get to the checkout and see what that buggy full of goodies costs. Undoubtedly the store’s name derived from “cost cooperative” but “cost coercement” seems more appropriate. The store itself can best be described as humongous, Wal-Mart on steroids.

So after about an hour and a half of shopping, we arrived outside with our bounty, wallets substantially lighter, and headed past the huge ocean of shopping carts toward Heike’s car. When I say “ocean” I’m talking about approximately ten rows, each fifty feet or so long, of stacked king-sized shopping carts, bordered on the side by several flat pallet-sized ones like you see at Home Depot. You know, the ones designed to carry case lots or huge purchases like wide screen TVs.

As we walked past this metallic jungle what do we see but a kitten, standing by the outside row of carts and gazing out into the parking lot as if it intended to head in that direction. Those of you who know me are aware that I’m a cat lover. I have four ferals I care for, two Bengals I keep in the house plus my “grandkitty” who belongs to my daughter who’s staying here for a while. Heike has a total of eight, most of which are her own plus a neighbor’s cat who hangs out at her place and a recent new arrival. And a Chihuahua named Chica, who was waiting for us in the car. 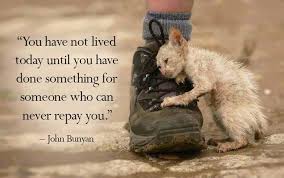 Needless to say, our hearts stopped when we saw this furry tragedy about to happen. Calling to the little fur ball at least temporarily deterred her foray into the parking lot, but then she hunkered down beneath the first row of flat carts. At least at this point we got a fairly good look at her, innocent green eyes peering up at us through a maze of metal. 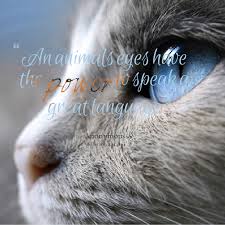 She was a beautiful little thing, mostly white long hair with a few random brown spots of various hues. Not surprisingly, we had 75 pounds of dry cat food between us, so it didn’t take long to put some of that out in a box one of the employees provided, informing us the kitten had arrived the day before. Obviously hungry, the kitten cautiously approached the box and started eating. I grabbed a new bath towel I’d just purchased, hoping to throw it over kitty and the box to catch her. After a few unsuccessful attempts, Heike took our purchases to her car and loaded them up, undoubtedly risking a hernia in the process, and while she was there allowed Chica to have a potty break. 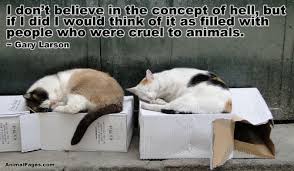 Numerous shoppers saw the drama in progress, some trying to help (but didn’t), others voicing our own thoughts of what kind of a horrible person would drop off a kitten in such a hazardous place. There are numerous no-kill shelters in the area making this strategy for getting rid of an unwanted animal entirely unacceptable.

By the time I’d spent about an hour unsuccessfully trying to lure the little fur ball close enough to grab, Heike and I exchanged a forlorn look. At what point should we give up and abandon this precious little creature to what would undoubtedly be a horrific fate?

About that time a beautiful young woman arrived on the scene. Tall, athletic, nicely dressed in a white blouse and black slacks, a single heavy blond braid snaking down her back. 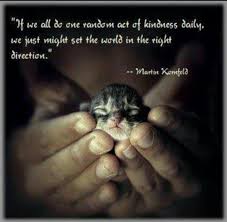 Heike and I exchanged another look, part hope, part skepticism, as the girl threw her carkeys and wallet on the ground, got down on her belly and inched toward the kitten’s shopping cart sanctuary. The kitten moved back, deeper into the buggy maze, by now about three rows in. The girl got up and shoved them out of her way, row by row. Clearly nothing was going to stop her. Again she was down on the ground, reaching toward the elusive feline.

I snuck a peek at her driver’s license, her name obstructed but I could see she was 19 years old and a Leo based on her August birth date. As an astrologer, I smiled. Taking charge with total confidence and her graceful, athletic movements were true to her sign. The fact that Leo the Lion is also a feline, albeit a massive one, chimed in as well. 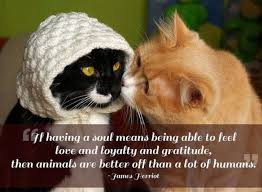 It didn’t take long before our young heroine stood up triumphantly, kitten in hand. She cuddled it to her bosom and joined us, allowing us finally to pet the little kitty who had caused such a stir. She looked like she was probably about three months old. It was November. The kitten was probably also a Leo. Coincidence? Of course not. There’s no such thing. 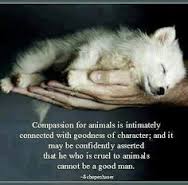 Heike asked her if she would keep it and she assured us she would, that their cat had recently disappeared and her mother would know what to do to take care of it. With heartfelt gratitude we praised her efforts and compassion then at long last headed home, knowing one discarded kitten would have a warm bed that night.

As we left the parking lot and turned onto the access road to the highway I saw the heart-wrenching remains of what was probably one of her siblings who would not be so lucky. I closed my eyes and didn’t mention it to Heike whose heart is more tender than mine. Yet I’ll be forever unable to forget it myself.

The question still lingers: How can people be so cruel? Is it any wonder the world is in the state it is? 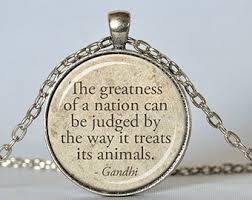